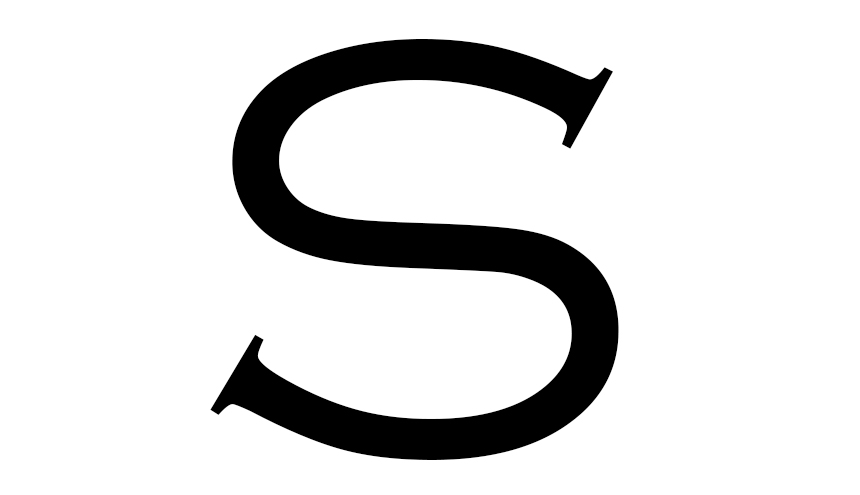 KNOWLEDGE AT YOUR FINGERTIPS

2019 was characterized as a tug-of-war between political conflict and macroeconomic policy. Geopolitical tensions weighed on business sentiment and prompted support from policymakers, led by significant monetary and fiscal easing in the U.S. ,China, India and other major economies. Global growth slowed to its lowest since the global financial crisis. Rising trade tensions related to tariffs, and general policy uncertainty were two key contributors to the growth slowdown. Large emerging markets such as Brazil, India, Russia, and Mexico dragged through much of the year. Global GDP growth stood at 3 percent (0.6 percent lower than 2018), while trade volume growth decreased to 1.1 percent versus 3.6 percent in 2018. Growth for Q3 2019 stood at 4.5 percent, below market expectations of 4.7 percent.

Going in 2020, we do not foresee a significant reversal of trade tensions or expect that policymaking will become more predictable Economic growth for emerging markets in the aggregate is expected to be 4.6%.

Here are some influences that could shape 2020.

"Shaping your investments with thorough research."

LET’S UNCOVER THE POSSIBILITY OF WORKING TOGETHER.